The Conference will be held in Kadir Has University, Istanbul. 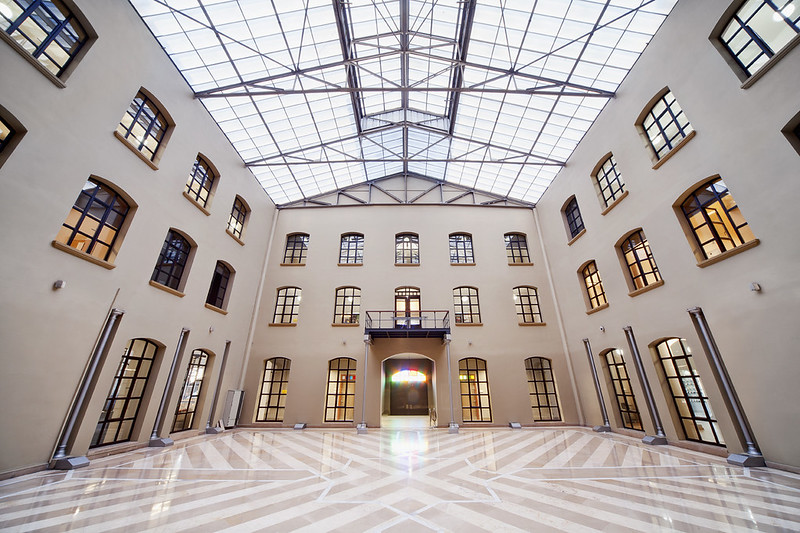 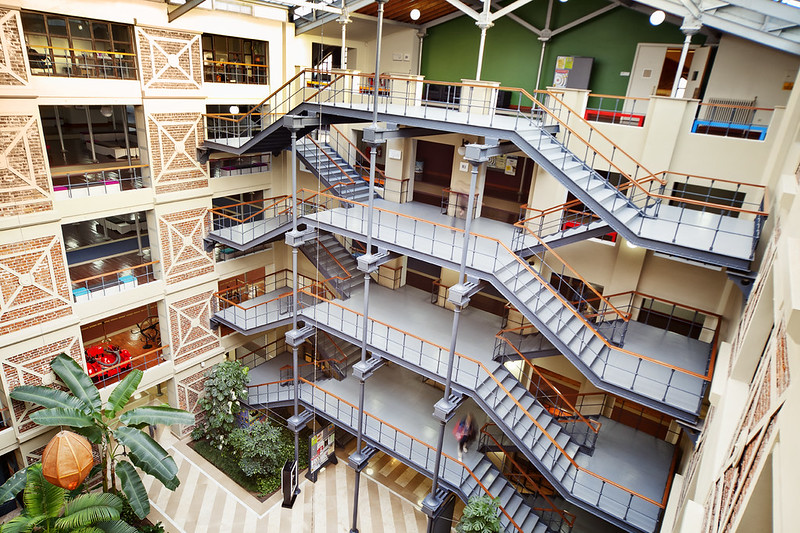 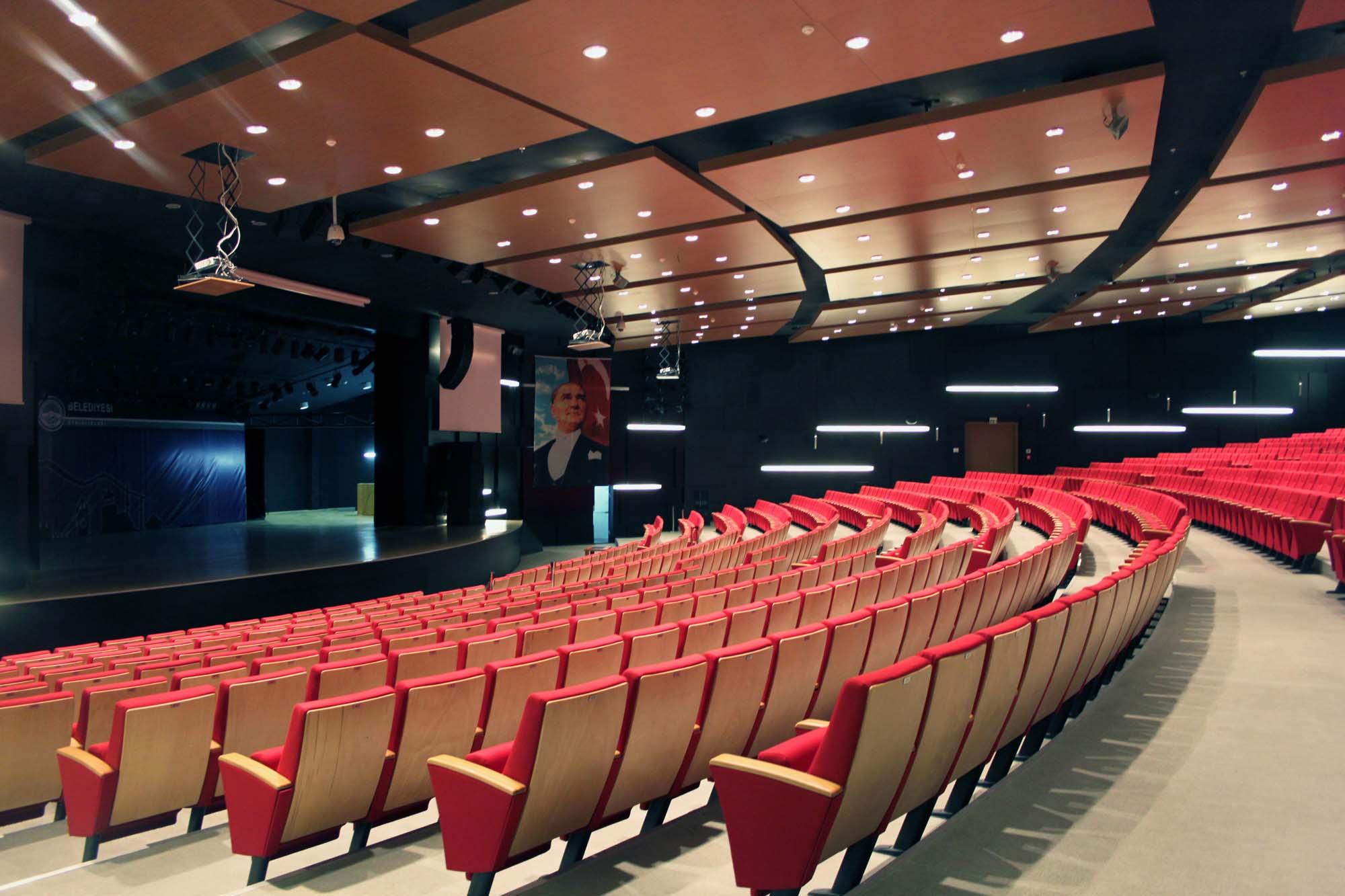 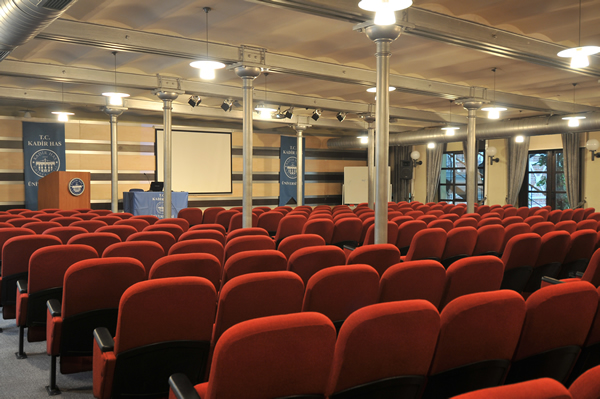 Founded in 1997 as a private non-profit institution, Kadir Has University (KHU) is one of the leading mid-size universities in Turkey. More than 6,000 undergraduate students were enrolled at twenty-five different departments in the faculties of Engineering and Natural Sciences, Economics, Administrative and Social Sciences, Management, Art and Design, Communications, Law, and Applied Sciences and at nine different departments in the vocational schools. With an exceptional academic staff and a wide range of educational opportunities, as well as high levels of cooperation, interaction, and research capabilities coupled with strong international connections and a dedication to development, Kadir Has University is dedicated to becoming a leader in university education in Turkey and its neighboring areas. The university also strives to link research with graduate education through around 1,000 students in its twenty six Master’s and nine Doctoral degree programs in the graduate schools of social sciences as well as science and engineering. As an outcome of the concrete steps taken since the strategic decision to shift its orientation from education to research was made in 2006, the university’s current research portfolio boasts 318 projects, most of which are funded by sources other than Kadir Has University. More than half of these externally funded projects were initiated in the last four years. The total number of projects supported by national grants such as programs of TUBITAK “The Scientific and Technological Research Council of Turkey” has reached 61, while the number of projects supported by the international grants such as European Commission grants has reached 29. For the last three years, the university has ranked in the top 50 universities in the University Entrepreneurship and Innovation Index List, prepared by the Turkish Ministry of Science, Industry and Technology. The university’s Innovation and Technology Transfer Research and Application Center (INEO TTO) has been awarded funding by TUBITAK in 2014 for capacity building. Since April 2018 all the research and development resources of KHU were gathered under one single department called “Research and Development Resources Directorate”. In addition to the Technology Transfer Office connected to R&D Resources Directorate, two new departments were established for project development and project management. With the intensive work of the KHU researchers, and support and coordination of the R&D Resources Department, over 70 national and 10 international projects were developed and submitted between April – October 2018. Studies on Research and Development Projects and University-Sector Collaborations continue intensively. Kadir Has University offers 26 Master’s and 9 Doctoral degree programs in its graduate schools of social sciences and science and engineering. The Graduate School of Social Sciences offers 12 Master’s and 4 Doctoral programs. The Graduate School of Science and Engineering offers 10 Master’s and 5 PhD programs. The university offers 4 additional Master’s programs coordinated jointly with two international universities.

KHU also contributes to the vibrancy of Istanbul, supporting the economic, social, and cultural development of its neighborhood as well as promoting concerts, exhibitions, and sports events. KHU is located on the shores of the Golden Horn on the historical peninsula of Istanbul, which was once the capital city of the Byzantine Empire and the Ottoman Empire. With 15 million inhabitants, the city is a dynamic center for business, finance, science, and the arts in the region, which extends from the Middle East to the Balkans. The city’s cosmopolitan character and its vibrant culture are a result of an eclectic mix of East and West, as well as old and new, making Istanbul a great place to study. KHU is a city university with an award-wining campus. The historical Cibali Tobacco Factory building, which was initially built as a state tobacco depot and cigarette factory in 1884, was later restored and outfitted as the central campus of the university with the latest in infrastructure. The restored building was awarded the prestigious Europa Nostra Award, which is given to the best restoration projects. While the campus is itself a hub of education and research, its historical museum and exhibition halls provide easy access to the cultural activities that Istanbul offers. Kadir Has University encourages creativity, innovation, and entrepreneurship in all of its academic activities in parallel with its long-term strategies.